Britain’s worst female serial killer believes she will be forgiven by god and go to heaven despite murdering 10 people.

Rose West, serving life at HMP Low Newton in County Durham, said she had ‘found a new life in God’ and even attended prison chapel services every Sunday. She along with her husband Fred raped and murdered their daughter Heather and buried her under their patio – then did the same to nine others.

Former fellow inmate Catherine Jones said West blamed Fred for everything and insisted he ‘made me do things’. ‘She really believes she’ll be forgiven when she dies. Will she? She put her own daughter under the patio,’ she told the Mirror.

West, 64, and her husband murdered and dismembered young women and children then buried them at 25 Cromwell Street, Gloucester, between 1967 and 1987. Fred killed himself in 1995 while awaiting trial for 12 murders and West was convicted of 10 the same year and jailed for life.

A relative said the family was trying to ‘move on’ and believing she would be forgiven was disrespectful to her victims’ families. 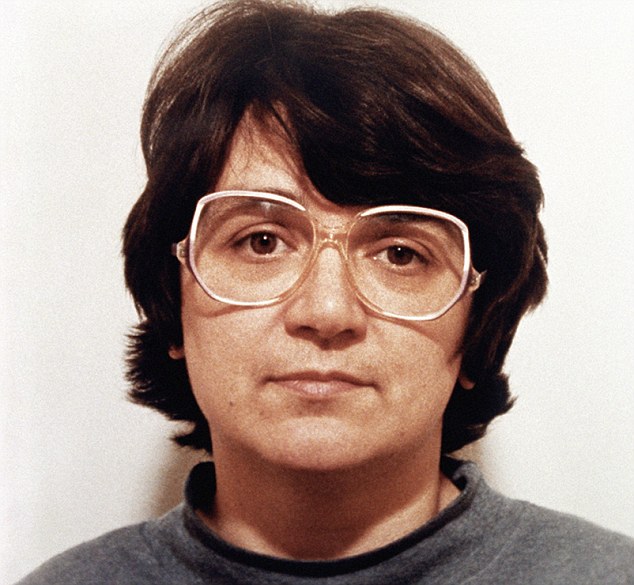 ‘If Rose thinks that asking God to forgive her will in some way make up for what she’s done then that’s not a god that I would understand,’ they said.

Jones, who served 19 years jail alongside West for killing a man in Liverpool, said she ruled the roost at HMP Low Newton and was given special treatment.

‘She’d bake cakes for the girls. She was allowed to shower on her own, she didn’t have to go with everyone else,’ she said.

West would often hold court while chain smoking in the social room and her revelations began when she was asked what it was like knowing she’d leave prison in a ‘wooden box’.

Jones said West had several lesbian relationships in jail and once tried to have all the TVs removed when a documentary about her was scheduled.

‘She walked round ­looking at the floor, not making eye contact. She had dark eyes. Most people have a little sparkle in their eyes, but hers were cold, dead,’ she said. 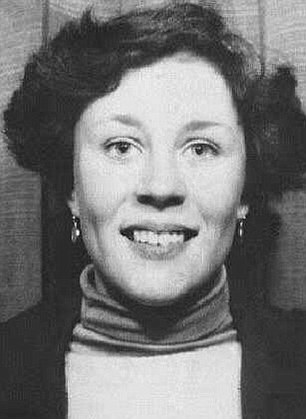 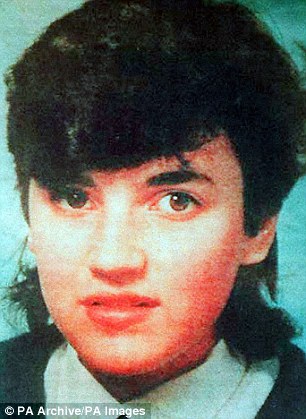